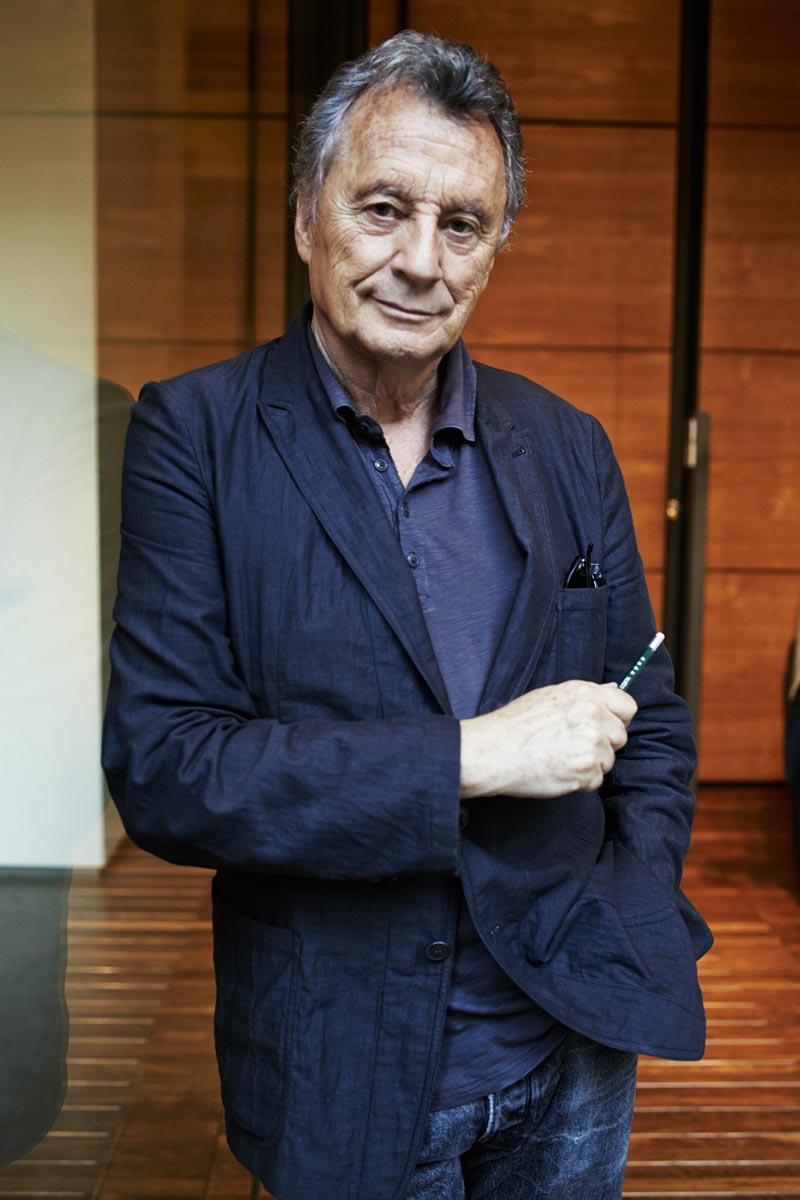 Born at Barcelona in 1943, Jaume Tresserra studied law. Subsequently he became interested in jewellery design and decoration, studying at the Massana School in Barcelona.

He also worked for some time as a creative designer in the publicity field. After following this rather tormented formation he finally began to project interiors and to design exclusive furniture for his clients.

In 1987 he created his own business, the Tresserre Design, and presented his first collection of furniture at the International Trade Fair in Valencia and was immediately given the prize for the Best Modern Design. The designs of Tresserra provoke the fantasy and the emotion of the public just like a work of art, which is why it is difficult to judge them according to standard parameters.

It is above all the beauty of the shape, made noble by the refined choice of materials and by the uncompromised workmanship , that leaves us without words and relegates the costs into second place.

The work of Tresserra , full of Mediterranean quotations with a cosmopolitan vocation and contaminated by explicit artistic intentions, are nonetheless filtered by rationalism.

It is not surprising that many film directors have chosen pieces of furniture designed by Tresserra to create specific background and atmosphere. Amongst the most famous: Batman (1989) , Hercules Poirot (1990) Kiss me before dying (1992) and Damage (1993).